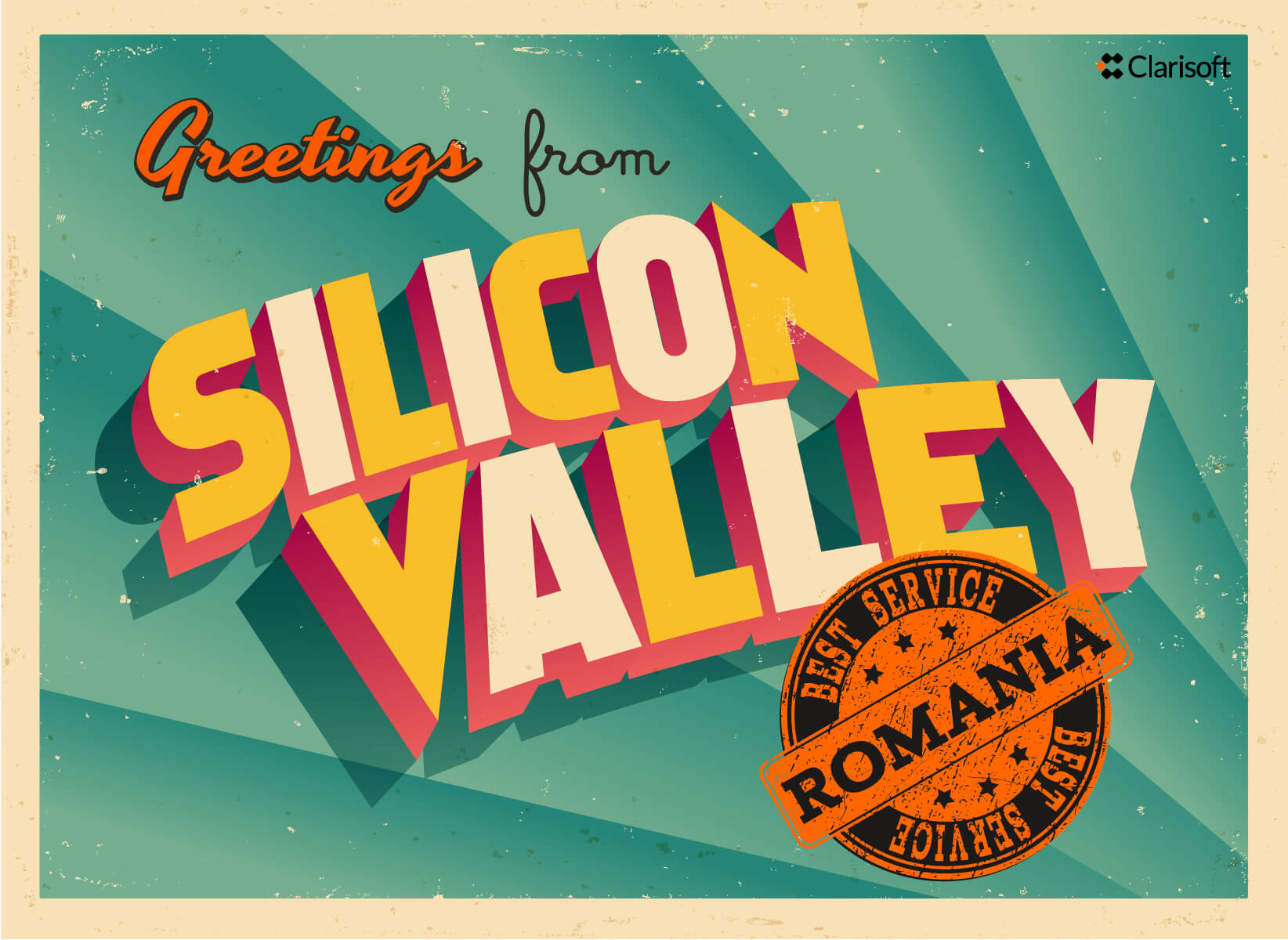 Romania is once again affirmed to be the Silicon Valley of Europe, with a business market in the software sector that exceeds €5.4 billion. This is strengthened by the new study released by KeysFin on the 1st of December 2018 (on Romania’s National Day with the occasion of its Centenary Aniversary). The study shows that the IT sector is the most dynamic one in Romania, performing at the highest occidental standards and heavily sustaining Romania’s future growth.

It is one of the domains which we are very proud of. Romania has become a true regional software hub, being recognized outside our borders as the Silicon Valley of Europe. – KeysFin

But what are the main ingredients for this success? According to the report, the added value is provided by the high professionalism of the workforce, the reduced operational costs and the high-quality services provided by the Romanian software companies. Investments’ Return in the Romanian IT Sector, Higher than in the US or Central Europe

We are witnessing a concentration of businesses, a sign that the industry is becoming more mature and efficient.  – KeysFin

The biggest business players in this sector, with the greatest turnover, were foreign companies: Oracle Romania (€221M), IBM Romania (€195M), Ericsson Romania (€159M), Endava Romania (€82.5M), Atos IT (€73.3M). According to the KeysFin analysis, the top ten companies were generating 21% of the total turnover at the national level.

Competition is the main factor that pushed Romanian inovation in the IT realm at a competitive standard on an international level. The Romanian companies, from the small to the big ones, were compelled to adapt to globalization trends, to the agressive strategies of the foreign players. They focused their businesses on niche segments, on inovation and on developing the next generation of software products, and less on support, where the big companies dominate the market. Moreover, it is a good sign that a big number of startups get into the market, a sign that the young ones are confident that they can do it on their own. – Starbyte (renowned Romania IT company, providing software solutions for the financial sector)

The small-sized software companies, the most profitable

Also, in the last ten years, the profitability has advanced with record numbers, summing up 162.5%.  As evidence of the market’s growth, in 2017 the growth was only 4.7%, reaching €630M. The companies from the top were SAP Romania, IBM Romania, Atos, Logic IT, and Misys.

The interesting fact is that the highest profit increseas were witnessed by the small companies – almost 26%. Also, they have reported the highest levels of return on capital in the economic sector – 58%. – KeysFin

Investments’ return in the Romanian software sector was higher than in the US or Central Europe, with a still reduced annual average cost of approx. €12/hour, although the average cost per employee has advanced faster than the work productivity.  In 2017, the cost grew with 9.4% from 2016, to reach €21,300/ employee.

The crisis on the labor market had its impact in the IT sector also. The pressure on salaries meant that hiring people in this sector became a challenge for employees. – KeysFin

KeysFin reports that in 2017 over 106.000 employees were activating in the IT sector, with a growth of 5% from 2016 and 143% from 2007. At the end of the previous year, the biggest employees were Oracle Romania, IBM Romania, Comdata Service, Ericsson, and Atos IT. The medium-sized companies had the highest number of employees, 44.000, representing 41.7% of the total.

The assets of the Romanian software sector

The high-quality of the workforce in the IT sector is one of the main assets for Romania and the investors. Although the Romanian education system has been challenged in the last years, education in this sector remained at a very high, competitive level.

Romania has been ranking constantly in the Global Top 10 at the international mathematics and informatics competitions. The five profile universities in the country provide each ear over 7,000 graduates with the specific abilities. They form regional clusters, in the most developed cities in the country: Bucharest (2.000 graduateswith a rare mix of abilities), Cluj (1.700 – Java, C#, .NET, PHP, Web),  Iași (1.100 – Java, .NET, C/C++) ,  Timișoara (1.100– front end, telecom), Brașov (500 – C++, helpdesk), Sibiu (500 – cloud and visualazation) and Craiova (230 – automotive software and gaming). Besides the specialization, Romanian has a number of engineers per capita higher than US, India, China or Rusia. Also, it is worth mentioning that people in this sector are proficient in english, a key asset in this field. – KeysFin

Another asset of the Romanian software industry in the specialized infrastructure strongly developed in the last few years: start-ups, venture capital funds, over 40 co-working spaces, and national accelerators.

Romanian software development firms stand out through their innovation level and, most of all, through the high quality of the services, acknowledged at an international level. – KeysFin

This KeysFin study comes to support previous studies performed by various international companies and organization, confirming the idea of Romania, an ideal place for software outsourcing. For further reading, access Build Your Dream Software Development Team In The Balkans. Why Hire Romanian Developers [STATS & FACTS] or our page Outsourcing in Romania. 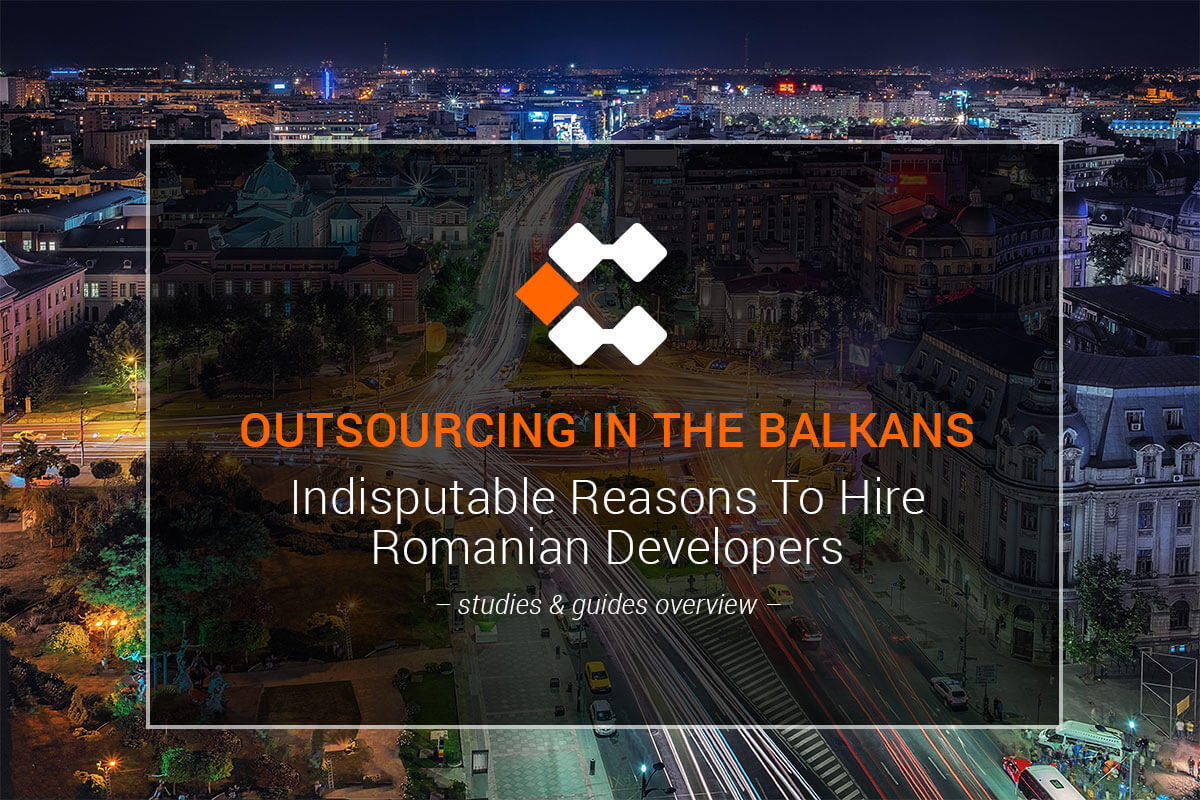 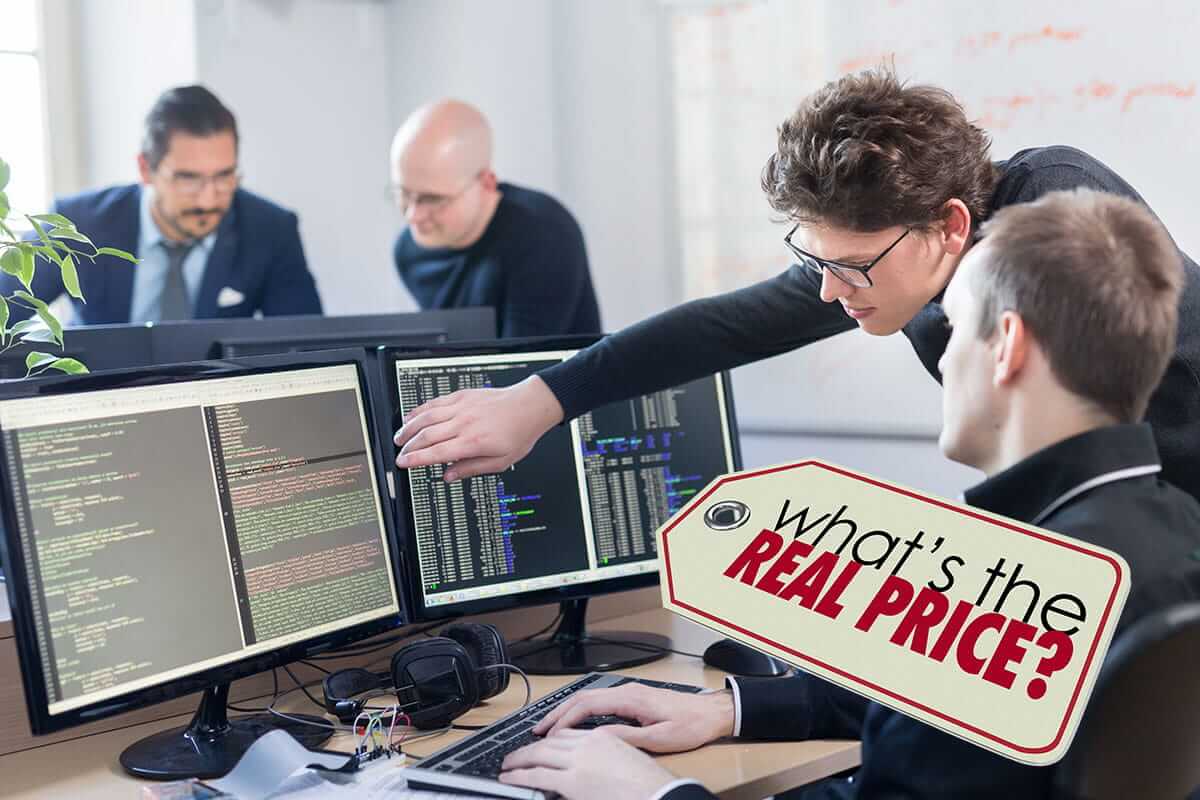 [INFOGRAPHIC] Are you really paying 25$/ hour? The hidden costs of hiring dedicated developers 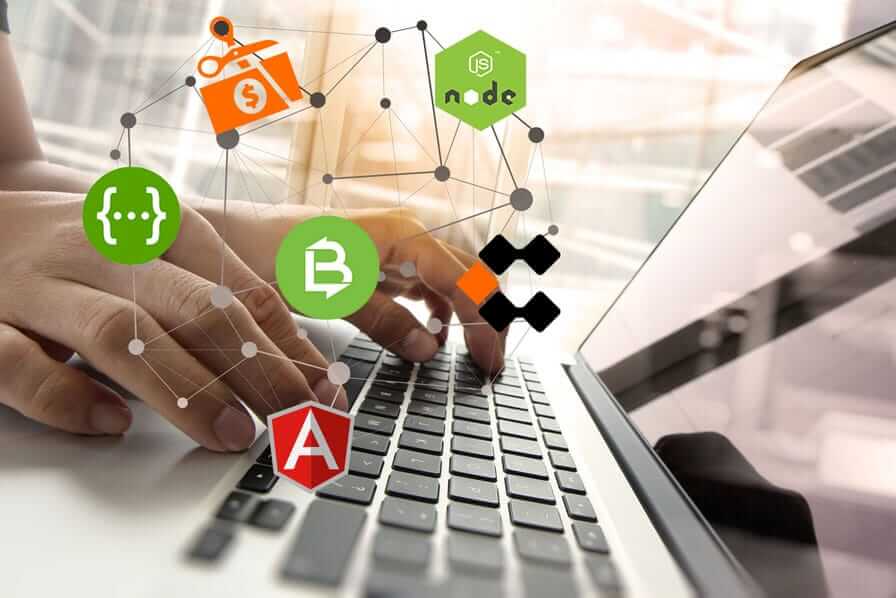 Search through our resources

Clarisoft Technologies is a top software development company with offices in Europe and the USA. We are offering full-stack digital solutions for business and staff augmentation through outsourcing services in Romania. We provide high-quality and cost-effective custom software development and mobile application development services for enterprises.

Find us in Europe

Find us in US

Let’s start a conversation! Fill out the form below and we will call you within 24 hours! 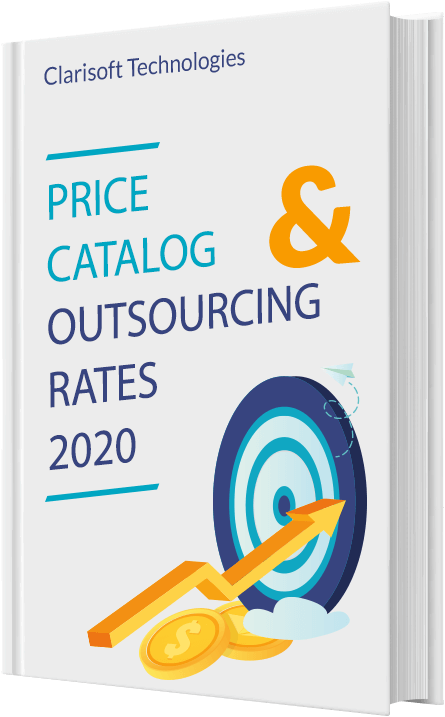 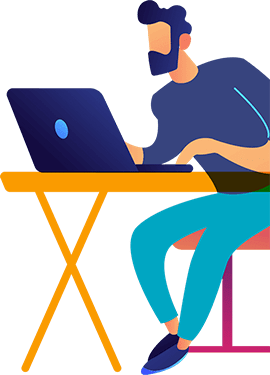 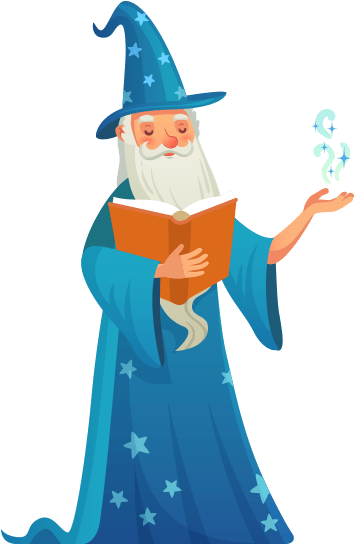